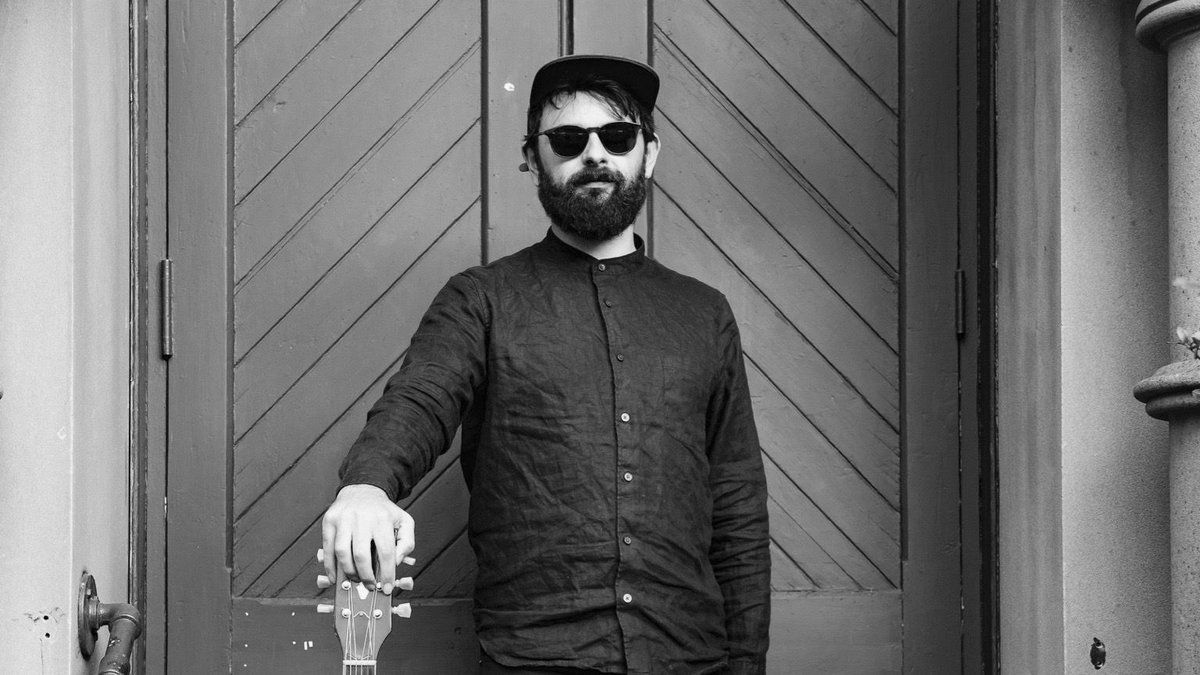 In 2016 Callum Allardice’s "Sons of Thunder" (from The Jac’s 2015 album The Green Hour) won the inaugural APRA Best Jazz Composition Award at the NZ Jazz Awards. He won it again the following year with "Deep Thought" from the 2018 Antipodes album Good Winter, and in 2019 was a finalist for his piece "Chungin."

In 2017 Callum worked with Korean traditional/fusion group Black String, preforming commissions at the Wellington Opera house as one of the 2017 Wellington Jazz Festival headline acts. The ensemble went on to perform at the Bukchon Traditional Music Festival and Jarasum International Jazz Festival in Korea.

Melding the sounds of film music, pop and rock, with contemporary jazz and improvised music, Callum uses song-like melodies over lush harmony and complex rhythm to create his own distinctive sound. 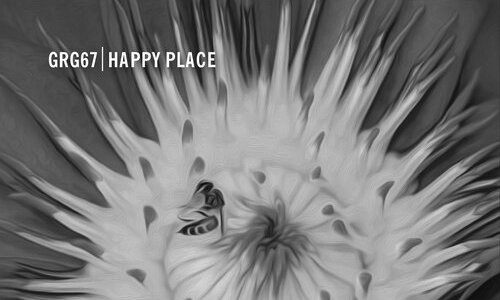 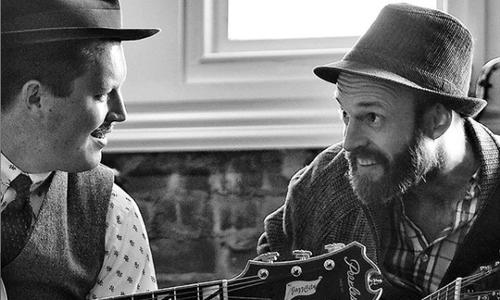 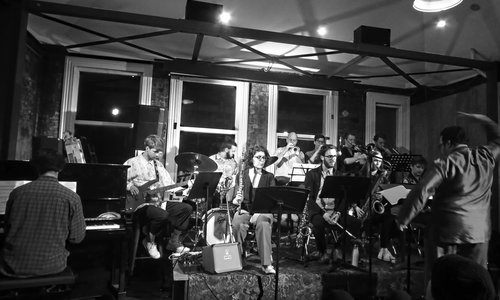