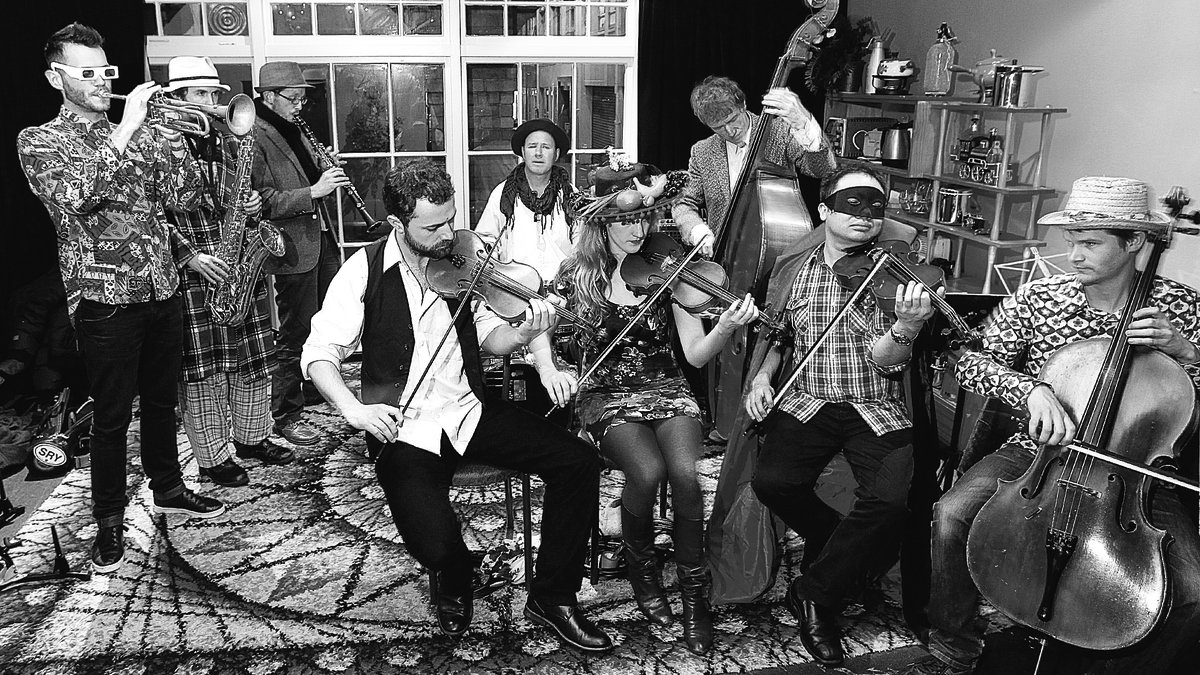 Romanian Folk Dances is a suite of six short pieces composed by Béla Bartók in 1915 based on seven Romanian tunes from Transylvania, originally played on fiddle or shepherd's flute. The original name for the piece was titled Romanian Folk Dances from Hungary (Magyarországi román népi táncok) but was later changed by Bartók when Romania occupied and finally annexed Transylvania between 1918–1920. It will be played with key signatures although Bartók rarely ever wrote key signatures.

The Troubles are one of this country’s most engaging and exciting jazz bands led by John Rae. From the coarse to the sublime, the emotive to the absurd, their music is inventive, passionate, honest, and wholly life-affirming. 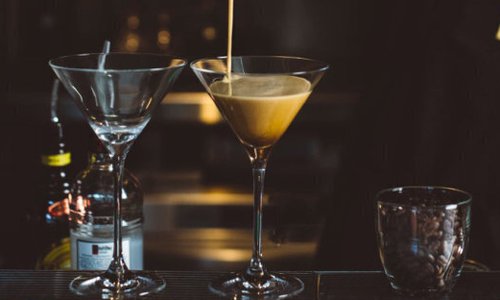 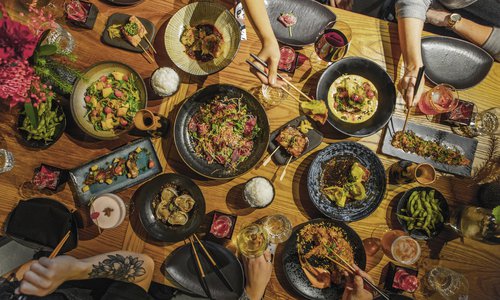 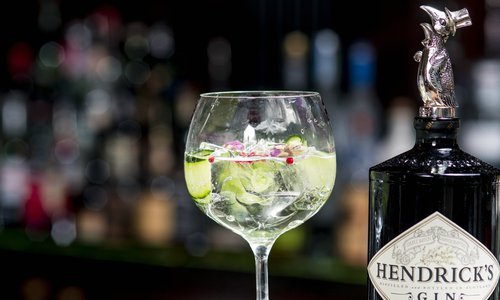 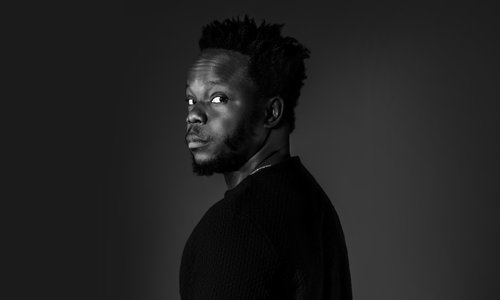 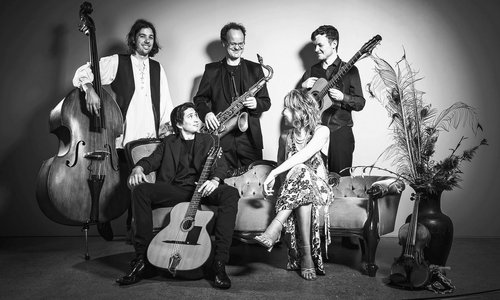 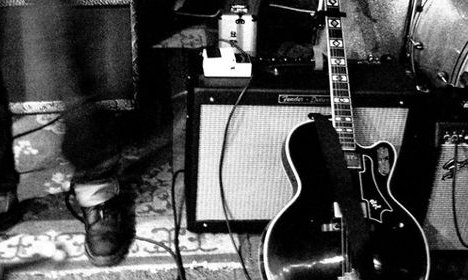