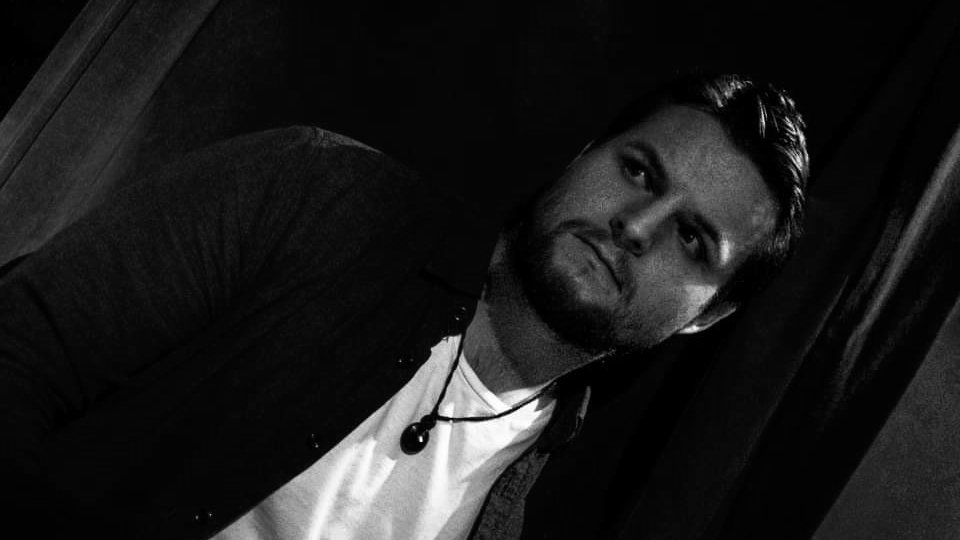 Ayrton Foote is a Wellington based pianist performing with some of the best local jazz musicians. In his decade of experience within the scene, he has been an active member of groups such as The Wellington Mingus Ensemble, as well as performing alongside the likes of Rodger Fox and Oscar Lavën, to name a few.

Join him at the basement cult beer bar Hashigo Zake where he'll be performing jazz standards from the great American songbook in the stylings of greats such as Red Garland and Wynton Kelly.

Since 2009 we've been doing what we think is important for a bar, even if that means defying conventions.

That starts with selecting a diverse range of beer styles for our taps while keeping big, corporate brewers out. As a result we've been named the best bar in Wellington by the Society of Beer Advocates and the best bar in New Zealand by ratebeer.com multiple times.

We put our atmospheric underground location to good use and host superb music and comedy in our lounge. Hashigo Zake takes the provision of fine beer to new levels.
Clipboard Copy link 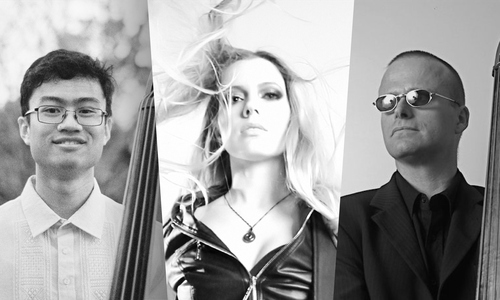