Rubita is a captivating electric guitarist and song-writer who released her long-awaited debut album, Distinctive Thrill this September. A compilation of indie-pop gems, it’s a musical degustation which spans a diverse spectrum of sonic flavours.

Named after the Spanish word 'Rubia' for blonde, Rubita studied electric guitar at university before branching out to start her own project. She released her first EP in 2016 and won the 'Best Songwriter' award at a Battle of the Bands competition in Auckland, NZ. 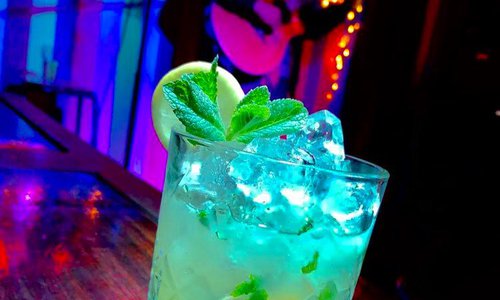 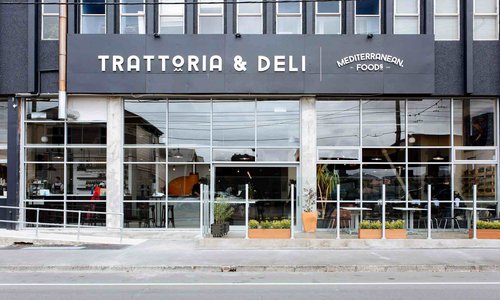 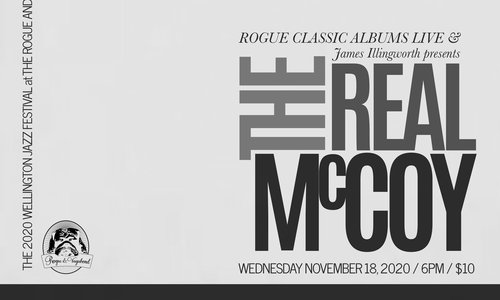 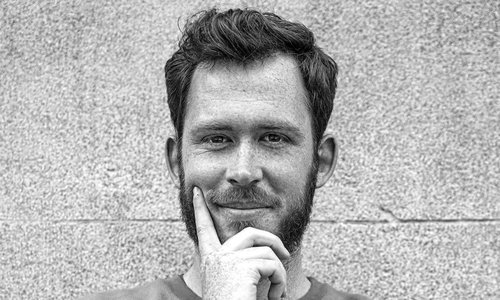 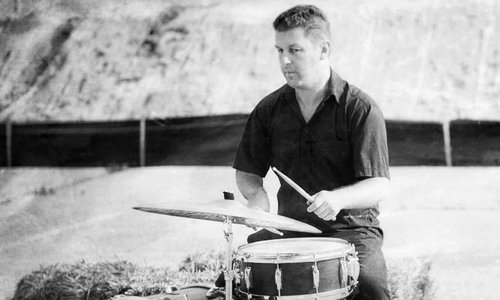 MARK LOCKETT AND THE USUAL SUSPECTS