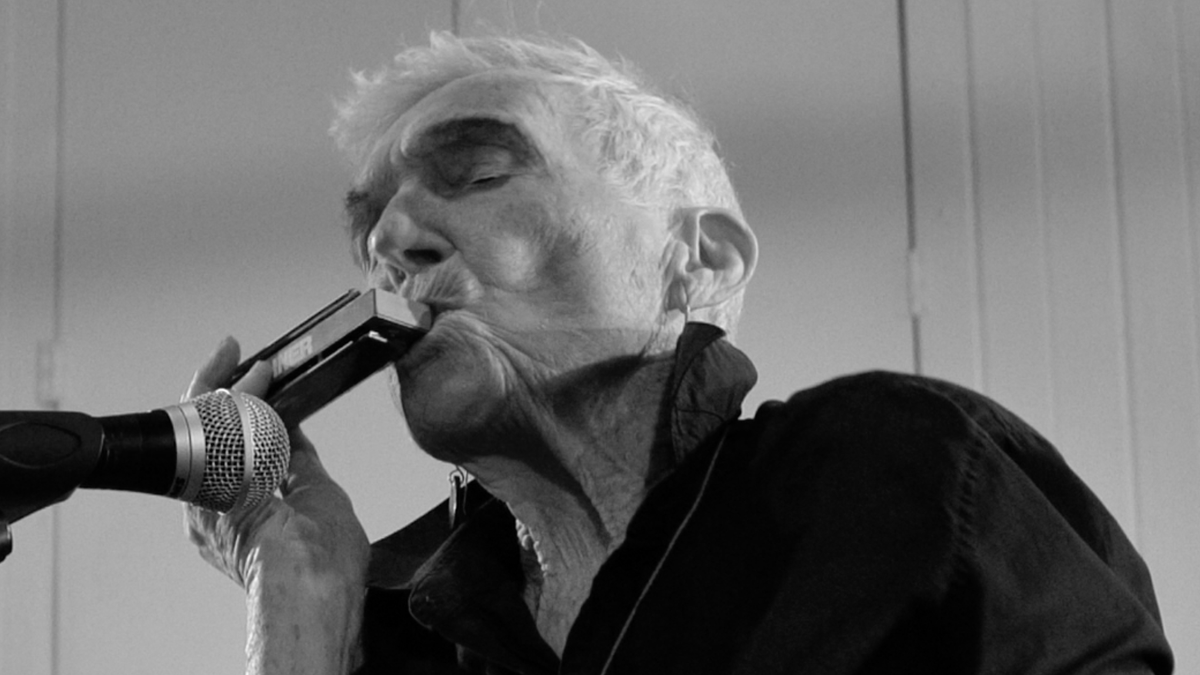 UPDATE 23 OCTOBER: Due to illness this event has unfortunately been postponed. New date to be announced.

PRIDE is a concert of jazz, blues, classical music, comedy and Kiwiana, featuring the Joyful and Defiant Collective. Coinciding with the fifth anniversary of the Paekakariki Pride Festival, PRIDE explores the musical and personal journey of harmonica virtuoso Coral Trimmer whose eight decades of performing included tours of Great Britain, Europe and the Middle East.

The PRIDE concert will be filmed for inclusion in a documentary about Coral’s life, directed by Pat McIntosh. 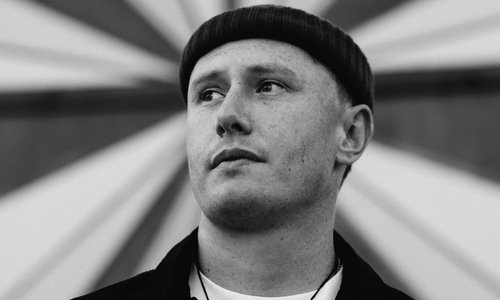 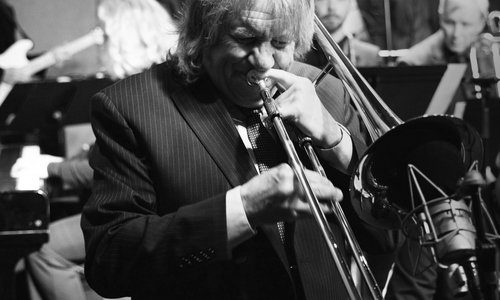