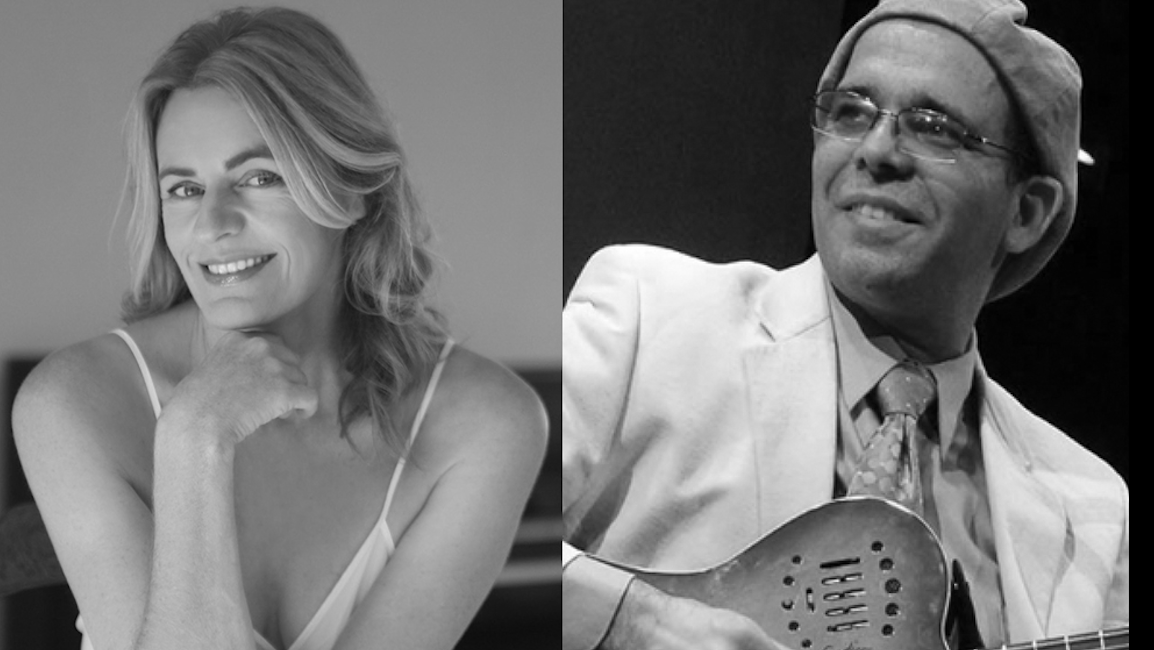 Nanny Assis is a Brazilian, New York-based vocalist, instrumentalist and songwriter. Nanny has just won best male vocalist for the Brazilian Press Music Awards 2017 and was nominated for best show in New York. He will perform songs from his album Double Rainbow, alongside jazz standards.  Nanny is an outstanding vocalist, drummer/percussionist and a talented songwriter who has touched hearts and souls through his music. Anybody that experiences Nanny perform immediately feels his rhythms and notes, often snatching audiences away or energising them enough to stand up and dance "and sweat until you can’t sweat no more" to quote Bob Marley's lyrics. Nanny has performed with Kenny Barron and Paul Simon. Nanny Assis is quite simply a gifted artist.

New York-based Maggie Gould is a Blue Note performing artist. Her music is described as soft, sultry, vocals with space, her performances have taken her to festivals across the world. Maggie has recorded ToDo Amor, a Brazilian Jazz CD and also recorded with Grammy Award-winning singer Claude McKnight. The LA Times quoted her voice as soft sultry vocals with space. Maggie has worked with Dionne Warwick and Russ Garcia. She teaches and tours internationally with Nanny Assis. 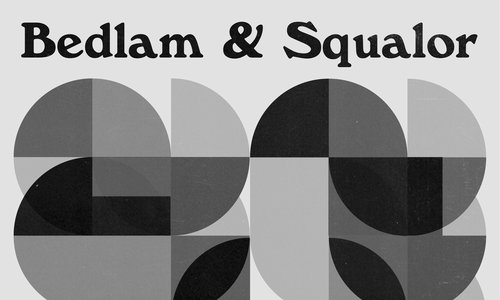 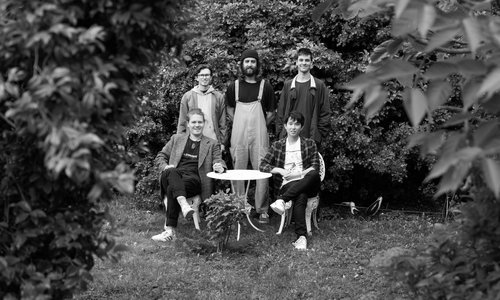 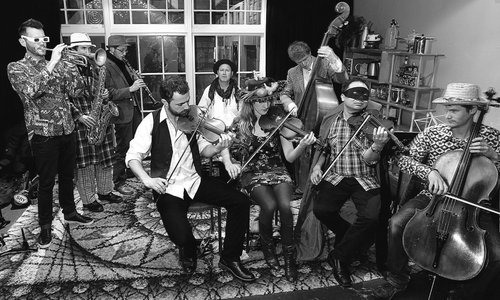