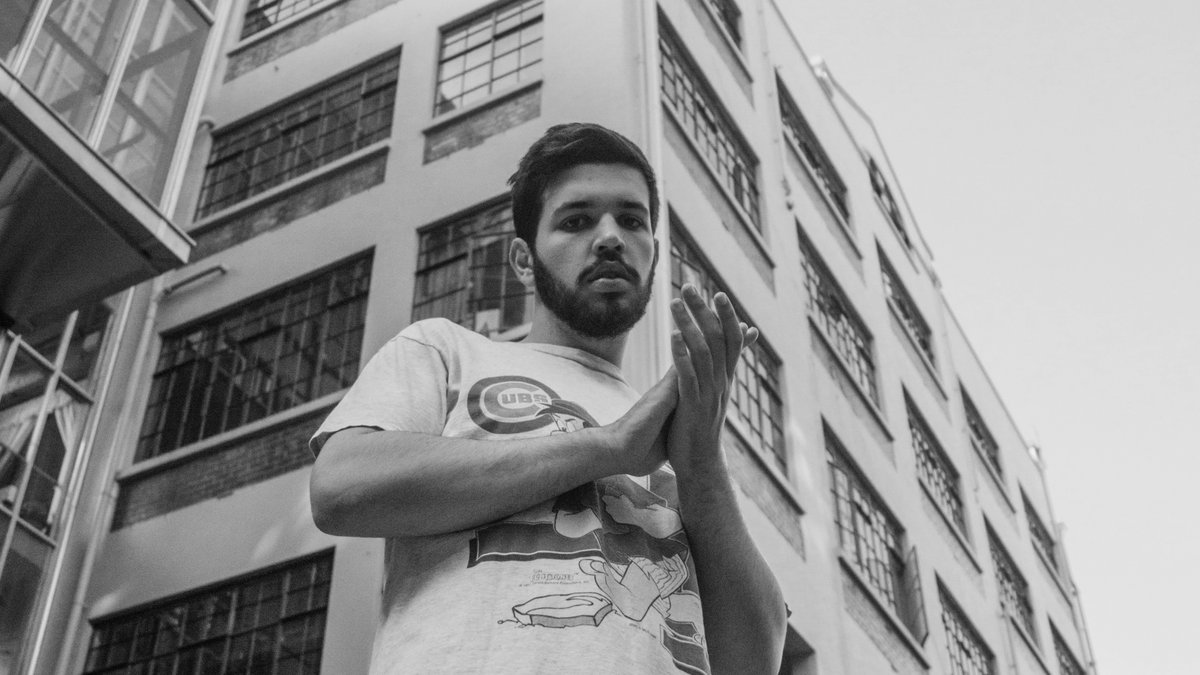 In 1998, the neo-soul movement was hitting its peak when a collective of like-minded artists came together to take the genre even higher. They called themselves the Soulquarians, and they’d go on to create some of the greatest recordings in urban music, drawing from jazz, R&B, hip-hop, soul and funk.

Wellington rapper/producer Name UL has gone from secretly recording rhymes in his bedroom to sharing stages with some of the biggest names in the game including Chance The Rapper, Mac Miller, Jurassic 5, Action Bronson, Earl Sweatshirt and Vince Staples.

Don't miss Name UL and his band reimagining music from the Soulquarians at this one off show as part of the Wellington Jazz Festival! 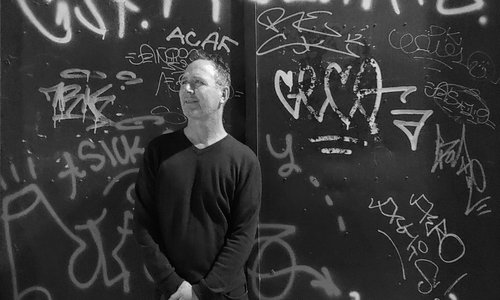 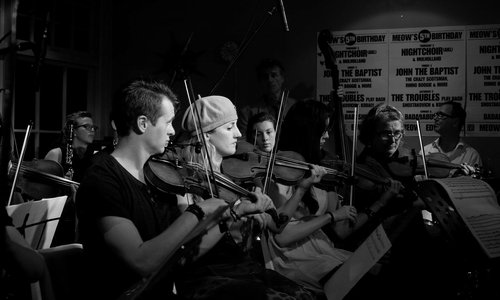 FESTIVAL ALL STAR BIG BAND PRESENTS THE MUSIC OF AOTEAROA 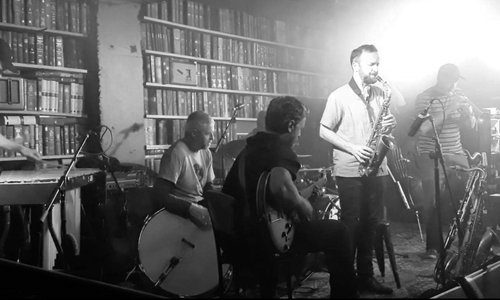