Louis Baker: Duality and The Elements 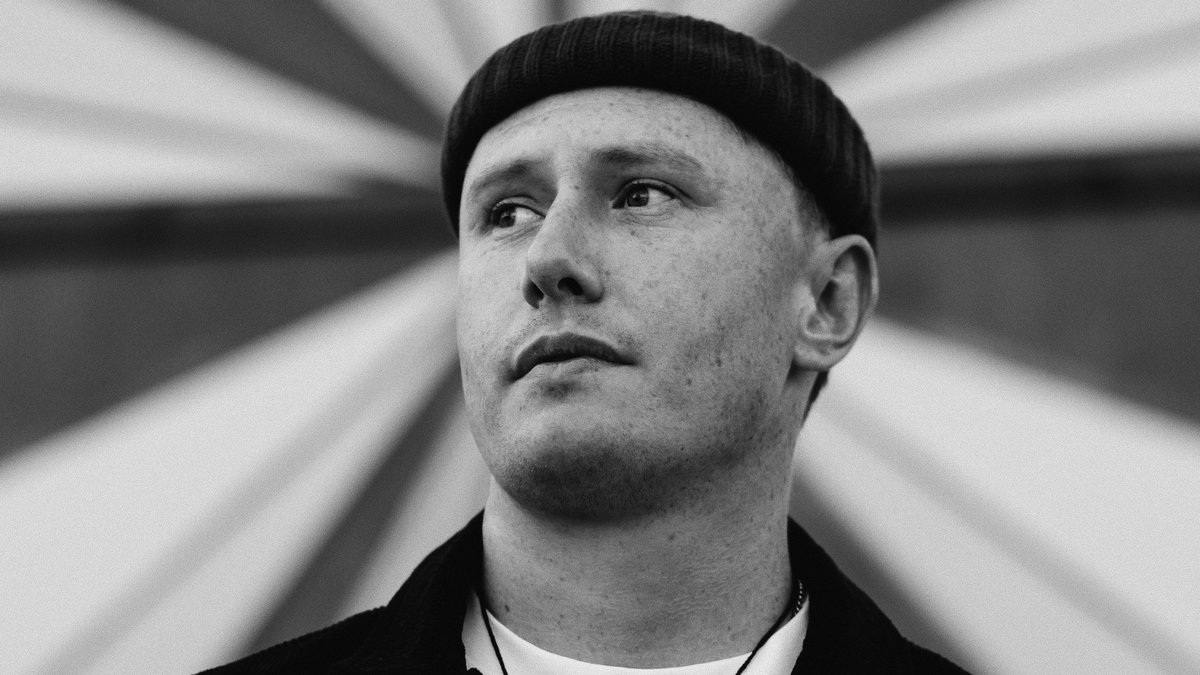 Louis Baker is undoubtedly one of the most soulful voices to emerge from Aotearoa’s musical landscape.

A musician who has toured the world playing at key international festivals, Louis has made a name for himself overseas as well as in New Zealand, with Rolling Stone magazine describing his 2021 EP Love Levitates as “luxurious funk-soul”.

Crafting his work from a place of deep artistic integrity, Louis is well known for his unique vocal stylings, influenced by classic soul and R&B.

Be the first to hear his new work Duality and The Elements proudly commissioned by the Wellington Jazz Festival for this one-night-only headline show.

Festival audiences are in for a special night, live at The Opera House with Louis Baker. 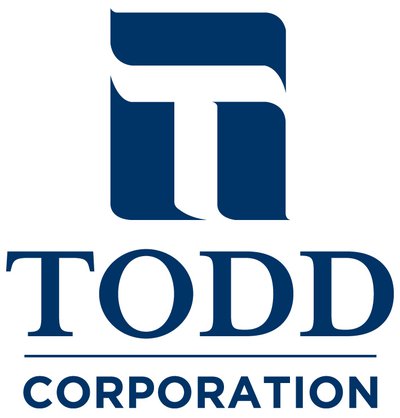 Book early and save! An Early Bird price is available, giving you a discount on the top reserve ticket price/s until Monday 29 August.

If you want to book three or more First Release Headliners, use our Headliner Pass to save on booking fees plus get 10% off tickets! 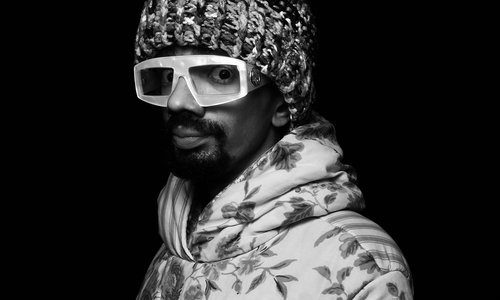 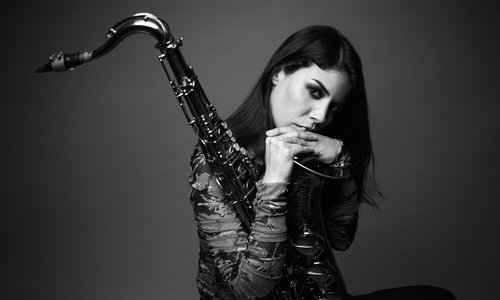